Saturday morning, Brian and I walked to Fenwick’s 300 for brunch. We did our normal style of ordering a bunch of items to share. He started with a mimosa and I got another breakfast cocktail called the Tipsy Bee which is honey, lemon and prosecco. We started off with the baked goat cheese which was super delicious! Then we got the eggs benedict, and biscuits and gravy with a pancake, bacon and jalapeno grits as sides. Everything was so good! I imagine we will be coming back fairly often with how convenient in is from our apartment.

The rest of the day was spent unpacking and putting together the apartment so we didn’t eat out again. Brian put together the bookshelf and I unpacked all the boxes. Our little apartment is awesome. For dinner, we ate cheese and crackers and frozen pizza. 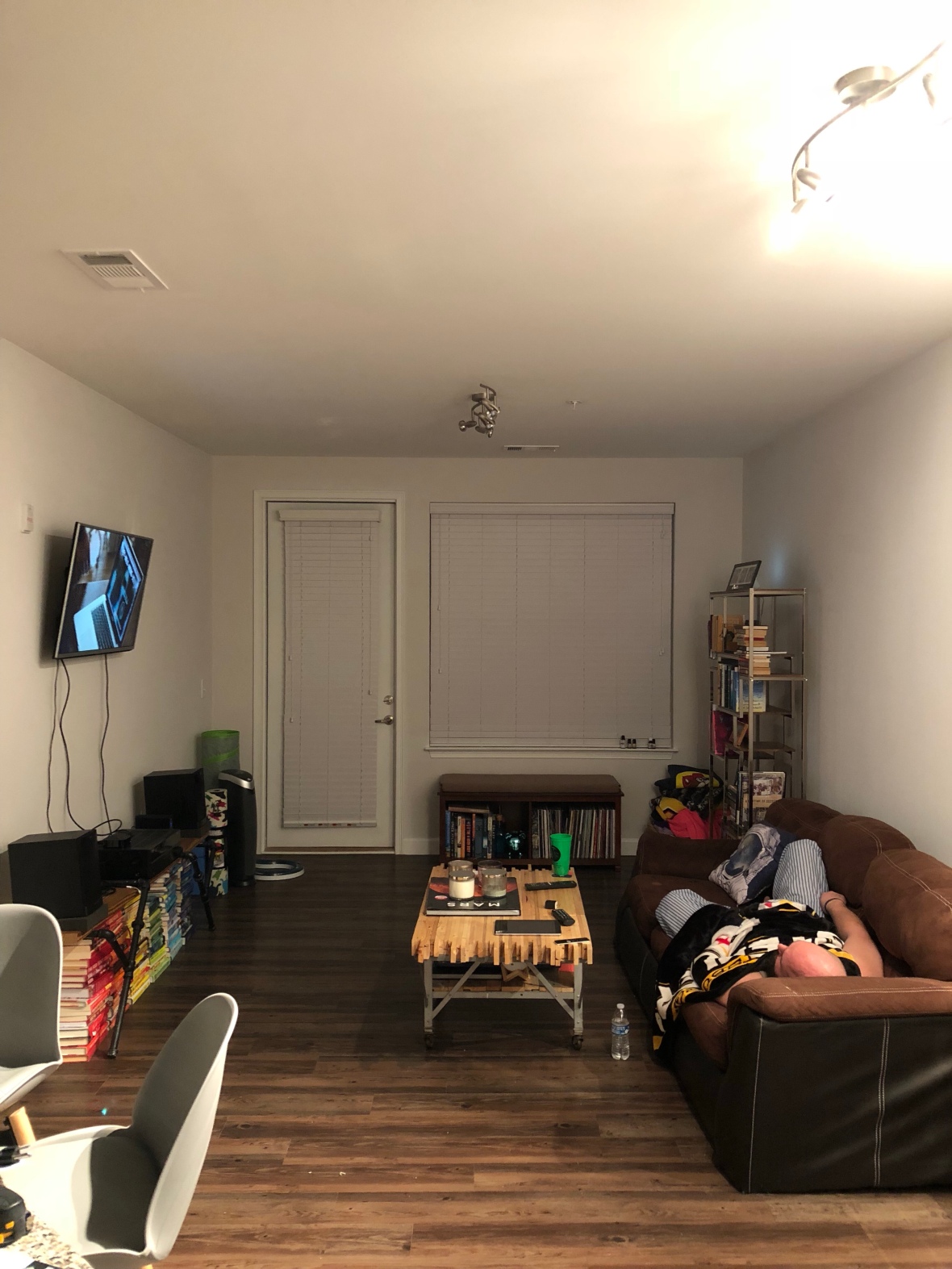 Sunday brunch! I had plans to try Tansuo with friends but that ended up falling through. Brian thought he worked at 9 but wasn’t scheduled until noon. We decided to try out Holler and Dash, another cool place in the Melrose area. It definitely exceeded our expectations. I knew it was a biscuit place but didn’t know much past that. We tried the Kickback Chicken and the Hunka Hunka Bacon Love. Both were amazing!!! The kickback chicken had fried chicken, goat cheese, green onions and sweet pepper jelly.  The combination of flavors was spot on. And the Hunka biscuit was open faced with peanut butter, banana, bacon, maple syrup and popcorn. It was super sweet and delicious. Will def go back to this place as well.

Then a couple hours later, one of my friends who bailed on brunch finally woke up and wanted to hang. We hopped around East Nashville and hit a few places. I found a free little library and dropped off some books.

We started our restaurant crawl at the new bar called Walden. All the wine and cocktails are on tap which is an interesting setup. I tried the Rose sangria and it was really good. It had grapefruit in it which I’m not normally. It wasn’t overpowering so I was into it. 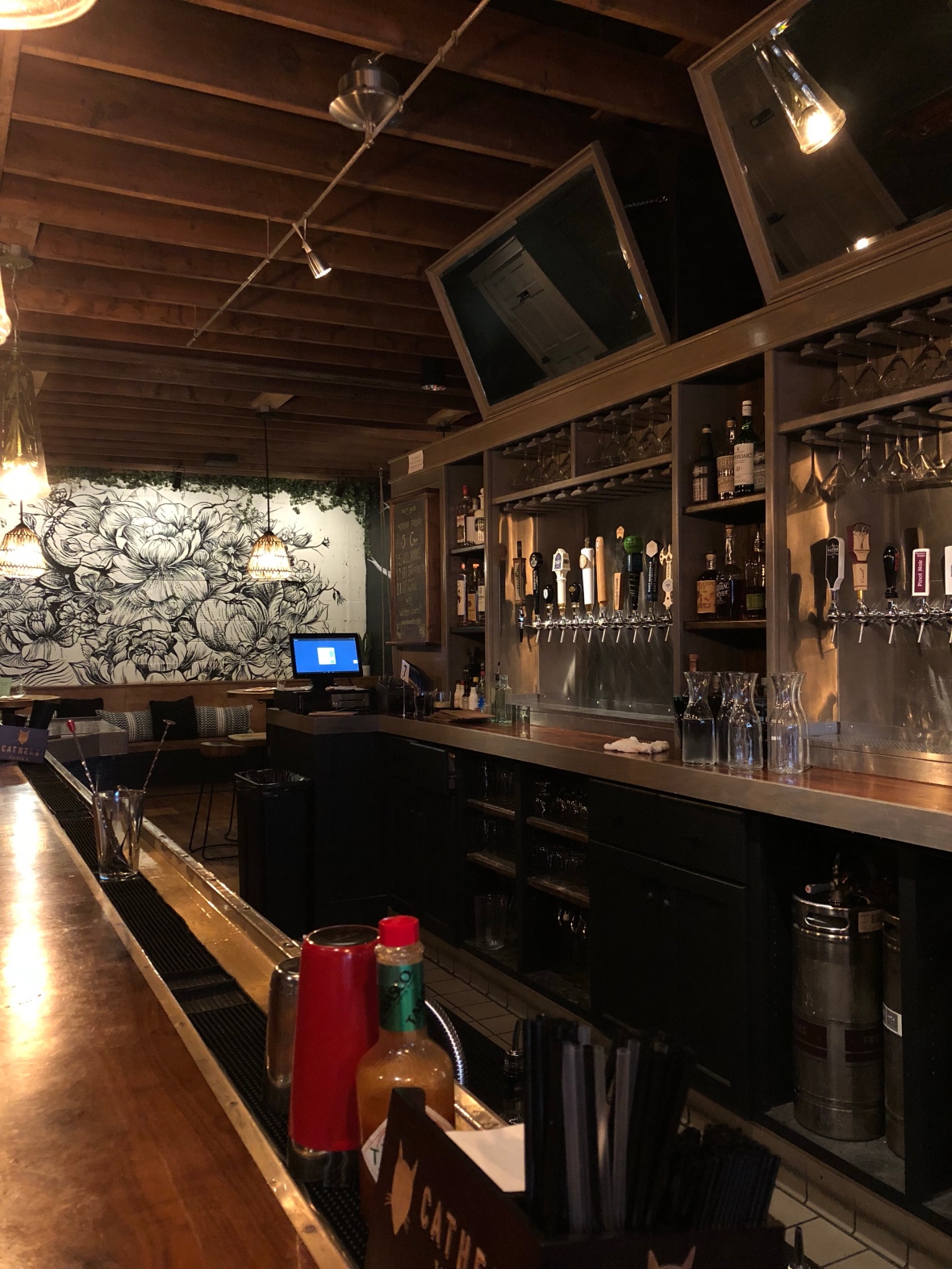 Then we went to Rudie’s Seafood and Sausage. We got the bacon brussel and the sausage platter. The sausage was super delish. The brussels were pretty good but I always prefer super crispy brussel sprouts.

After Rudie’s, we walked over to Fond Object and I found some sweet vintage shirts. Next on the east nash tour was vinyl tap. We went against the norm and neither of us ordered beer. It was a cool atmosphere. Last on the adventure was Dino’s because I have heard so much about how amazing the burger is. I added bacon and avocado to their classic cheeseburger and it def hit the spot.

All in all a super fun afternoon exploring some places in East Nashville that I hadn’t tried before.